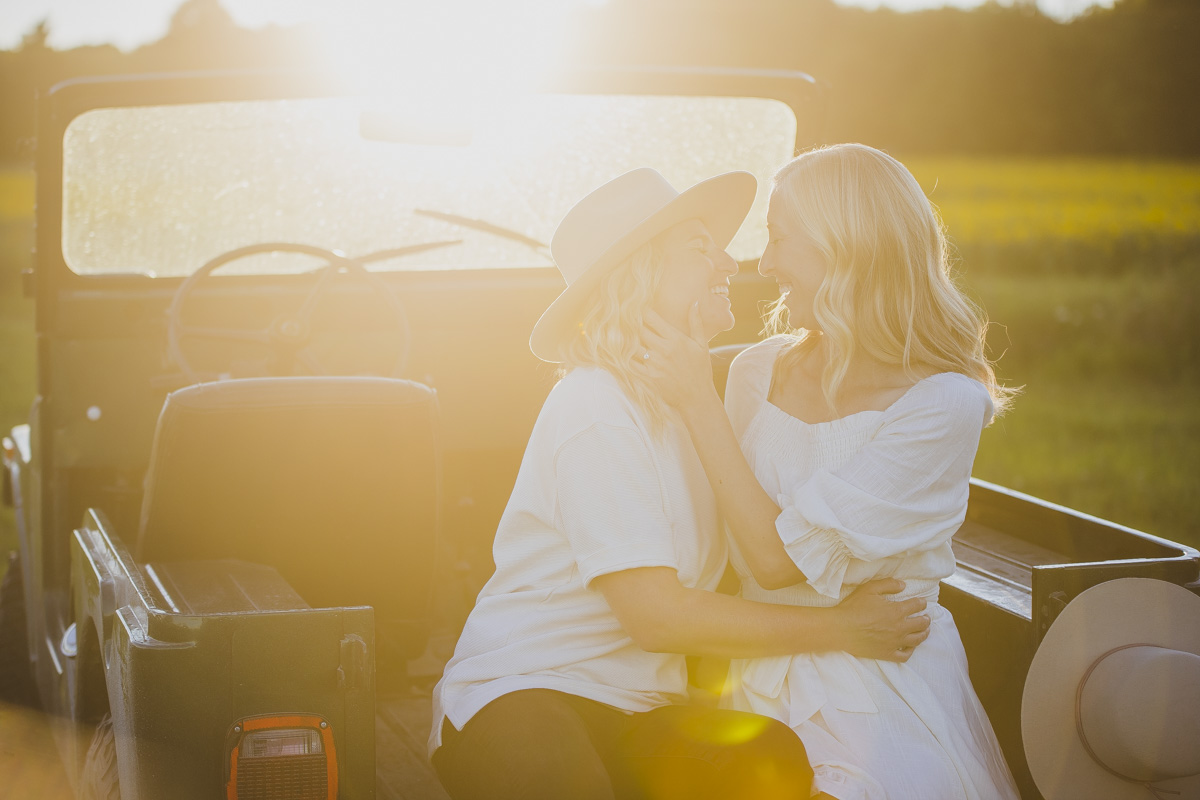 Six years into their relationship, it’s hard to believe that Holly and Bree started out as colleagues. In fact, when I first met with them, they explained to me that Bree and Holly met at work, where Bree was Holly’s supervisor. But, as we all know, a lot can change in just a few years, and six years is a lifetime. Now that they’ve made the move north to The Blue Mountains, more has changed than just geography. They’ve gotten engaged, and they’re even expecting a mini Holly + Bree. When it was time to celebrate, they asked me to join them in the sunflowers in Beaver Valley to capture some engagement photos.

Getting married in the Beaver Valley? It’s a beautiful place to enjoy some views; very romantic. You love photography–it’s important to you. And I love to provide my clients with an enjoyable and fun experience producing some beautiful photos. Tap here to contact me and let’s discuss how you picture your photos. 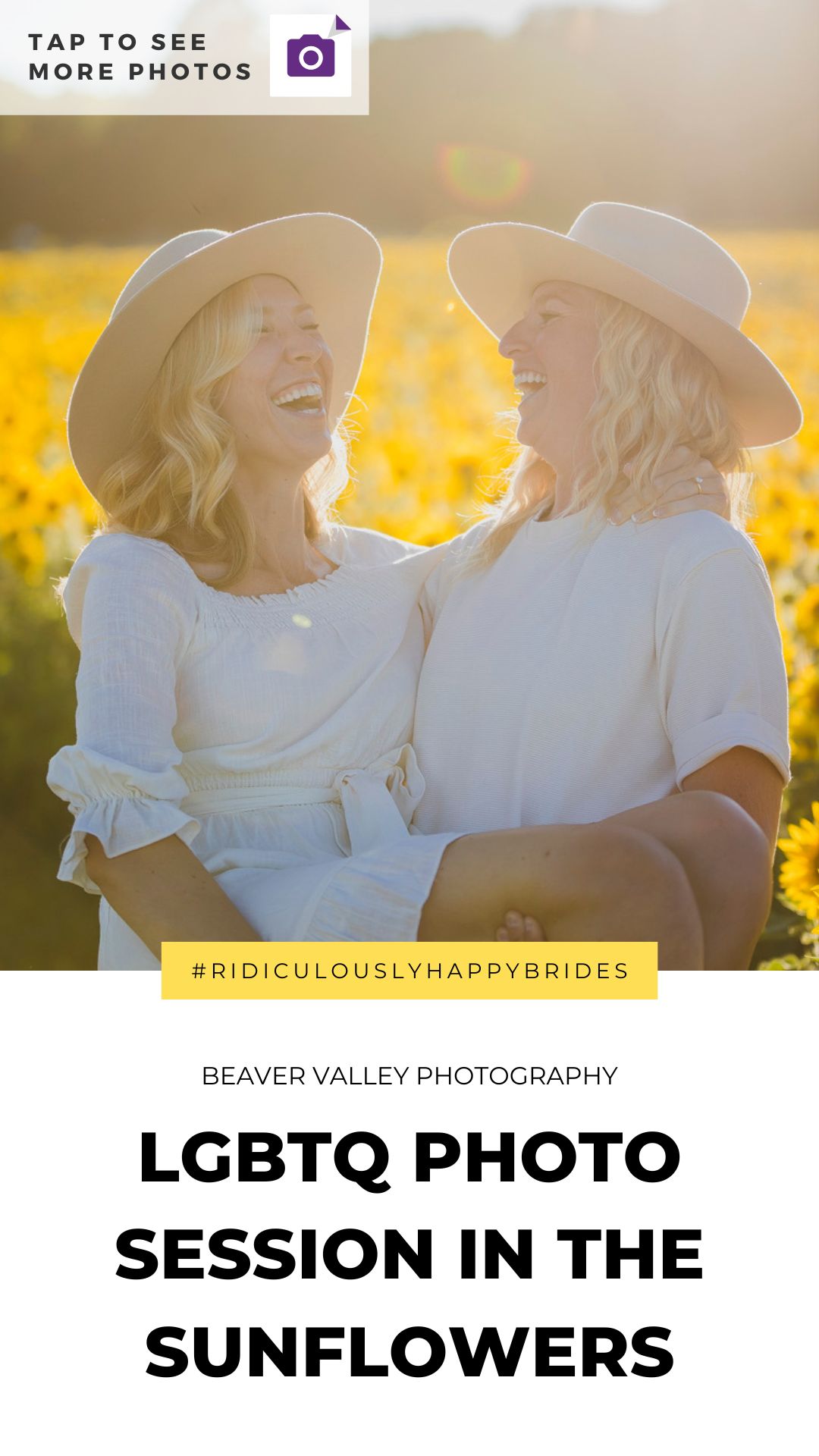